AIST was founded by Tanya Ferguson in 2009, with an initial focus on school holiday programs.

Due to Tanya’s previous experience with long term International Student placements and Group Study Tours, together with an immediate demand for these services, the direction of AIST took a turn towards assisting schools and agents with the development and promotion of their International programs and AIST sprouted its Consultancy arm.

The AIST team is headed by Tanya Ferguson, who’s own experience as an International Exchange Student in Sri Lanka and TESOL teacher trainer in Japan, spearheaded her passion and love to assist International Students to realise their dreams of experiencing school, home life and the culture of another countries completely different to their own.

Tanya Ferguson has a passion for international education, which began as an exchange student in Sri Lanka. Tanya has forged a twenty-year career working in international education in Australia, Japan and England. Some of Tanya’s career highlights include teaching English to non-English speaking Indigenous students in Far North Queensland, working with Japanese teachers of English in Fukuoka (Japan), winning a ‘Highly Commended’ award in the ‘Queensland International Education Awards’ for developing a collaborative international program between universities and schools, and establishing Australian International Student Tours in 2009. Tanya’s qualifications include a Diploma of Education, Bachelor of Education Studies – TESOL and a Masters in Applied Linguistics, for which Tanya received the Dean’s Commendation for Outstanding Achievement. 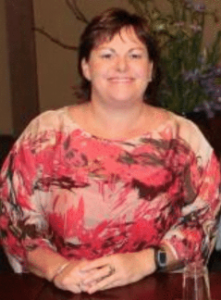 Brian recently retired as Principal of Clayfield College, Brisbane, after thirteen years as a Principal in independent schools.  Clayfield College is a boarding and day school with significant international reputation. Previous to being a Principal, Brian served as Assistant Principal at St Margaret’s Anglican Girls’ School, Brisbane and as Dean of Studies at The Southport School, Gold Coast.  With his extensive experience in international marketing and recruitment, ESOS and CRICOS legislative requirements, Brian now offers his expertise to other schools through Australian International Student Tours. Brian has developed trusted connections with quality schools and education agents throughout China, Hong Kong, Taiwan, and Japan and more recently in the developing Latin American and European markets. 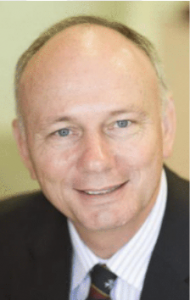